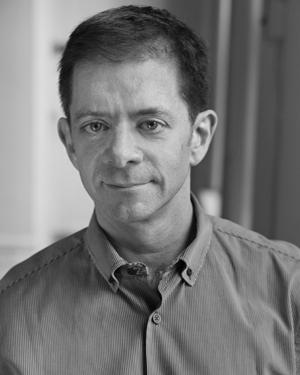 Rob Handel is a librettist and playwright. His collaborations with composer Kamala Sankaram include Enchantress (American Lyric Theatre, Opera Ithaca), Bombay Rickey (Meets The Psychology of Desire) (Prototype festival at HERE, Tête à Tête in London), and Looking At You (developed at Opera America and BRIC Arts Media). The Artwork of the Future, with composer Eric Moe, was developed at New Dramatists, where Rob was a resident playwright from 2008-2015.

Handel served on the board of the MacDowell Colony and was a founding member of 13P. He studied at Williams College and with Paula Vogel at Brown University.  He lives in Pittsburgh with his wife, poet Joy Katz, and their son.