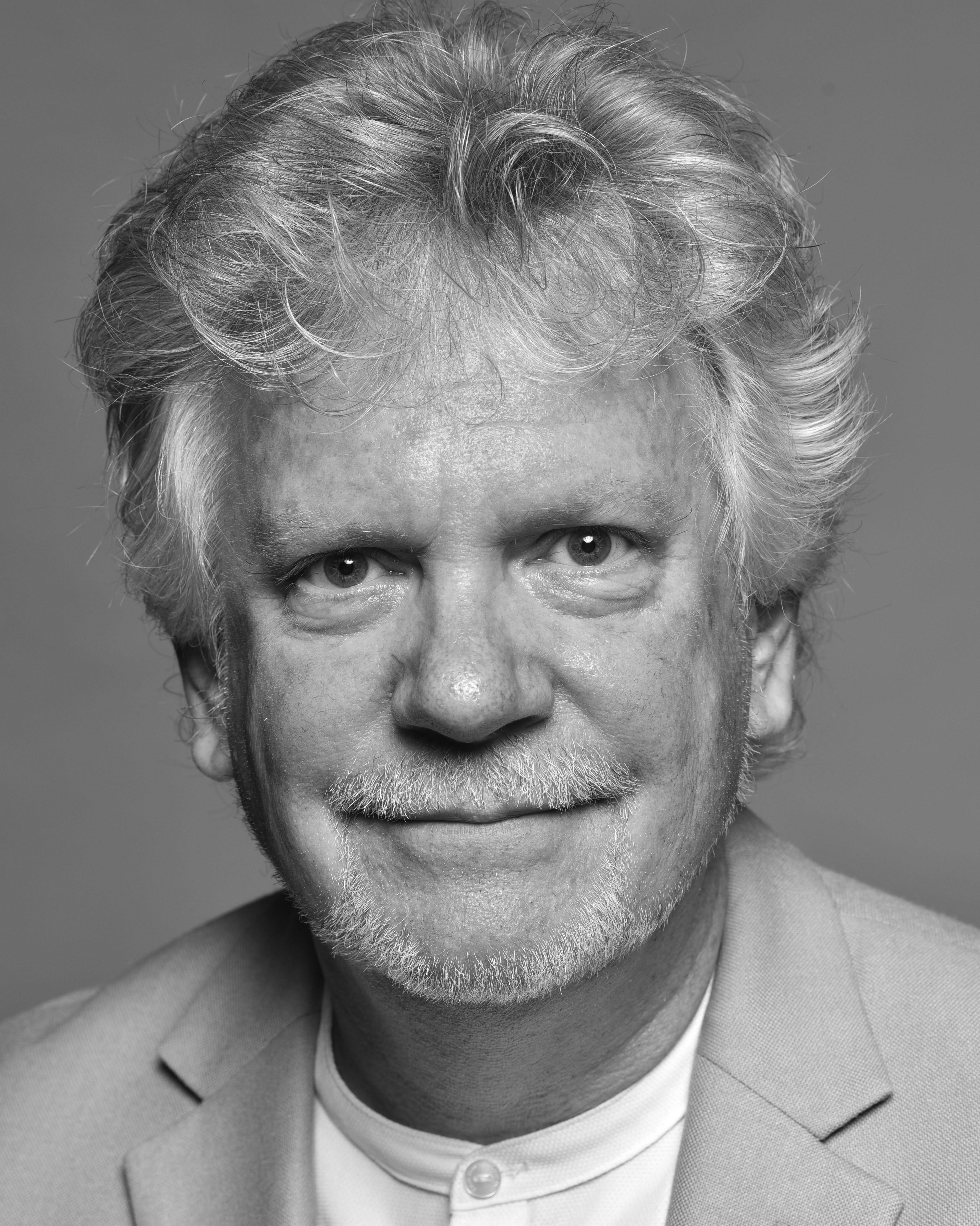 Robert Thomson is widely recognized as one of Canada’s most versatile and active theater, opera and dance lighting designers. His acclaimed designs are noted for their precision, visual poetry, psychological insight and dramaturgical impact.

Thomson’s career includes a vast experience in design for repertory companies. He served as Resident Lighting Designer for The National Ballet of Canada for twelve seasons. His numerous company projects include Swan Lake, Romeo and Juliet, Spring Awakening, The Taming of the Shrew, and Manon. He has designed for Canada’s renowned repertory theater, the Shaw Festival for twenty-four seasons. His credits include a 10-year term as Head of Lighting Design, Picnic, St. Joan, Man and Superman, Pygmalion, Cavalcade and Cyrano de Bergerac.

He studied theater design at Ryerson University in Toronto and The Studio and Forum of Stage Design in New York City. He began his professional career in the late 70’s at the Tarragon Theatre in Toronto working extensively with founding Artistic Director, Bill Glassco. They collaborated on a large range of new scripts that now represent much of the early canon of Canadian plays. Since then he has worked with a diverse range of companies all across Canada including the National Arts Centre, Canadian Stage, Canadian Opera Company, Citadel Theatre, Royal Manitoba Theatre Centre, Pacific Opera Victoria, Charlottetown Festival, Vancouver Playhouse, Theatre Calgary, L’Opéra de Montréal, Opera de Québec, and Montreal’s Centaur Theatre and Segal Centre.

He has taught at the National Theatre School in Montréal; Ryerson University and York University both in Toronto, and Sheridan College in Oakville Ontario. Thomson is a member of the Associated Designers of Canada and L’Association des professionnels des arts de la scène du Québec.