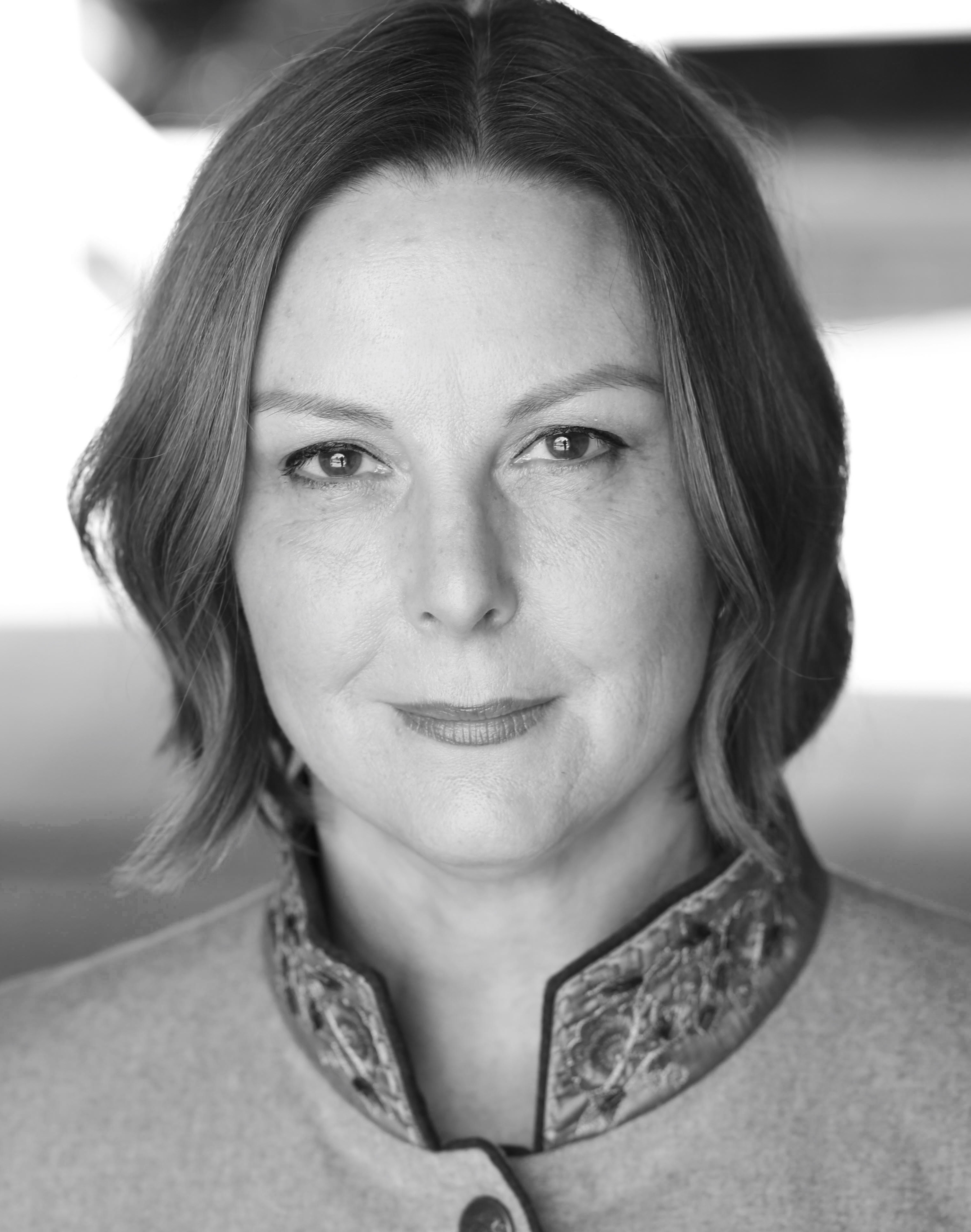 Kim Weild is the option coordinator of The John Wells Directing Program where she oversees the graduate and undergraduate directing programs; a Drama Desk Award nominee for Unique Theatrical Event and the recipient of the NY Innovative Theater Award for Outstanding Performance Art Production her work has also been recognized with the Eliot Norton Award and two IRNE Awards.

Weild is Artistic Director of New York based, Our Voices, an innovative live performance company dedicated to investigating themes of “otherness”, creating and producing original theatrical experiences that give voice to marginalized populations while offering up alternative ways for society to organize itself in an ever changing world. Squarely placing the human condition front and center, Our Voices believes, “Innovation happens when diversity is cultivated and embraced.” To date, the company has been nominated for nine NY Innovative Theater Awards, winning three.

She is a longtime collaborator of acclaimed playwright Charles Mee and has developed new work for the stage with artists such as Charles Strouse, JC Lee, Alex Beech, Keith Hamilton Cobb, Ted Malawer, Liza Birkenmeier, Edward Beck, Elizabeth A. Davis, Harrison David Rivers, Andrea Lepcio and Michi Barrall among others.

On Broadway, Weild worked as associate director to multiple TONY Award winning director Michael Blakemore on the world premiere of Deuce by Terrence McNally with Dame Angela Lansbury and Marian Seldes; the world premiere of Mark Twain and David Ives’ Is He Dead? starring Norbert Leo Butz and Noel Coward’s Blithe Spirit with Dame Angela Lansbury, Rupert Everett, Jayne Atkinson and Christine Ebersole. She was also associate director for the world premiere of the Broadway musical Amazing Grace.
Her formative years were spent training at the School of American Ballet and dancing for 10 years in the children’s corps with the New York City Ballet at Lincoln Center. She went on to receive her BFA in Drama from New York University’s Tisch School of the Arts and spent time as an actor working with directors such as Robert Wilson, Anne Bogart, Mike Nichols, Paul Sills, George Morrison and Diane Paulus.

Before coming to CMU, Weild was Associate Professor of Theater at Wesleyan University and served on faculty at The Eugene O’Neill’s National Theater Institute and Primary Stages’ Einhorn School of Performing Arts as well as Columbia University, Yale University, Fordham University, California Institute of the Arts, Atlantic Theater School National Theater Workshop of the Handicapped, New York Conservatory of the Arts and at LACHSA where she held the David Parsons Chair.