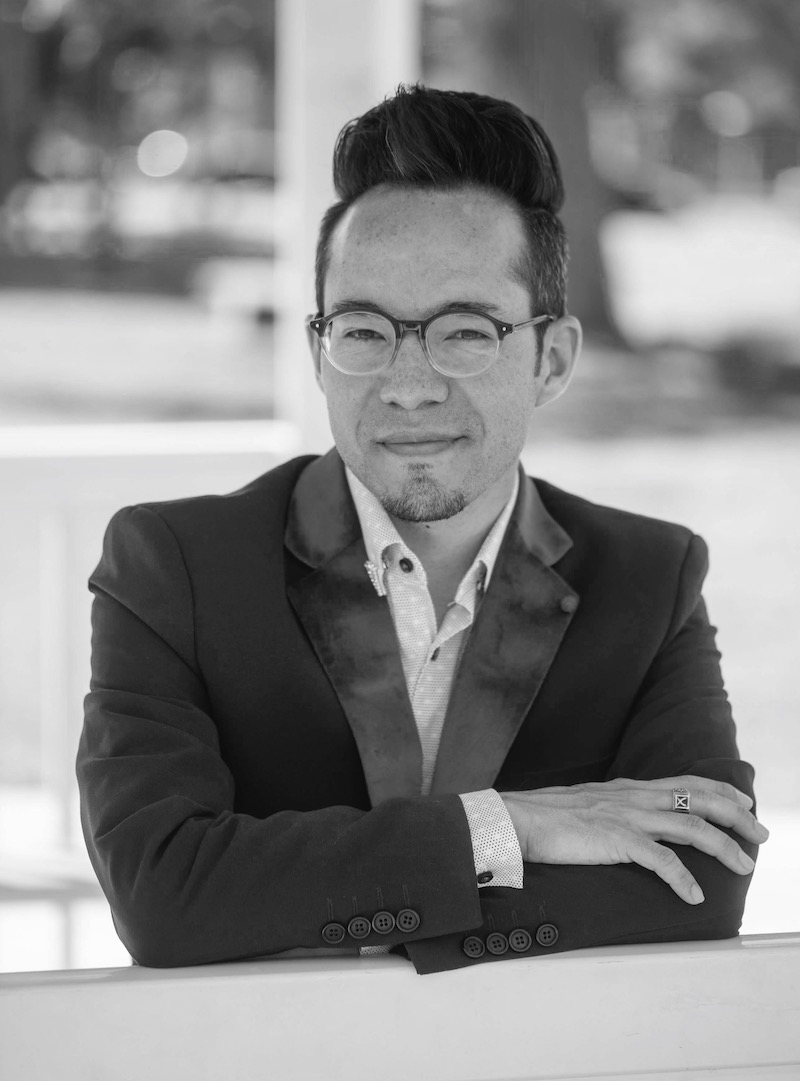 Last year Justin concluded a two-year residency with the University of Houston as the inaugural Cynthia Woods Mitchell Fellow in Directing. For the UH School of Theatre & Dance, he taught undergraduate and graduate sections of Directing, Theatre Education and Collective Creation, and directed mainstage productions of The Caucasian Chalk Circle, Luchadora!, and numerous pieces for the UH 10-Minute Play Festival. Justin also has a long-standing relationship as Artist-in-Residence with the University of Texas at El Paso’s Department of Music. Select directing credits: Arsenic and Old Lace (Creede Repertory Theatre); Hello, Dolly!, South Pacific and Anything Goes (UTEP Dinner Theatre); Hamlet (Asolo Repertory Theatre); The Liar (The Florida State University/Asolo Conservatory for Actor Training); Opera Bhutan: Acis & Galatea (as Associate Director for this world-premiere Smithsonian Institute co-production, the first-ever opera produced in the Himalayan Kingdom of Bhutan).

He is the recipient of numerous prestigious appointments, including a FAIR Directing Assistantship with Oregon Shakespeare Festival, a Stage Directors & Choreographers Foundation Directing Observership at South Coast Repertory, a Directing Fellowship with Asolo Repertory Theatre and a Directing Attachment at Regent’s Park Open Air Theatre (London/West End) where he assisted on the Olivier Award-winning musical revival of Crazy for You. Justin is also co-founding Artistic Director of New Mexico-based Scaffolding Theatre Company whose “daring” production of Chicago “impressed the national theater community,” according to Playbill magazine, who also named us along with Harvard, Yale, Pace and Stanford as one of the five college shows that think “outside the theatrical box.”